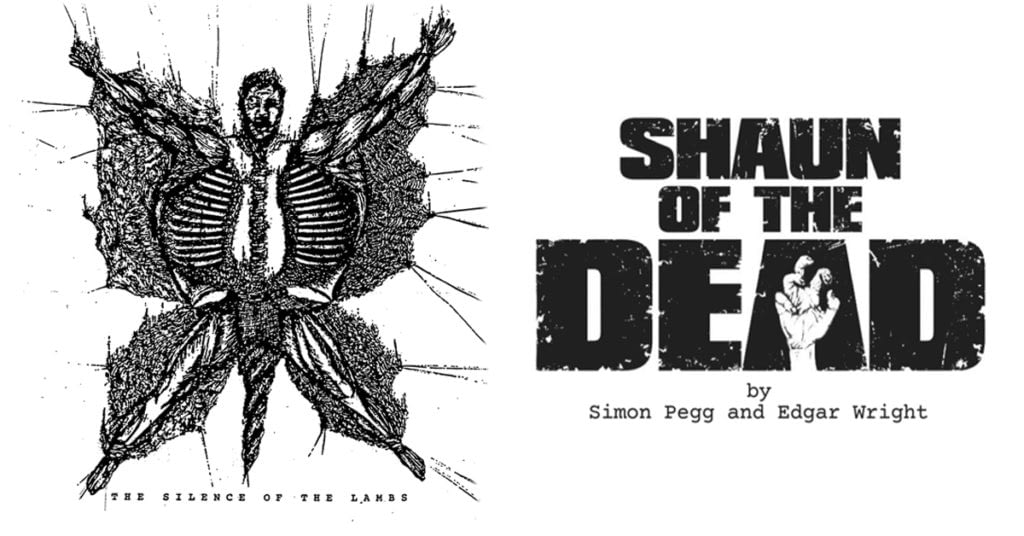 From The Exorcist to Midsommar, Reddit user Bjiorn Black has comprised a list of over 80 horror scripts to download for free and just in time for all hallows eve.

We came across this Reddit Screenwriting thread from Bjorn Black that had 80+ of the best horror script just sitting in a Google drive. This seemed like something you don’t come across very often, so we decided to share this hidden gem with you.

Let’s not bog you down with a long intro, so just dive in!

1973 – THE EXORCIST by William Peter Blatty

1973 – THE WICKER MAN by Anthony Shaffer

1980 – THE FOG by John Carpenter and Debra Hill

1980 – THE SHINING by Stanley Kubrick and Diane Johnson

1981 – AN AMERICAN WEREWOLF IN LONDON by John Landis

1984 – CHILDREN OF THE CORN by George Goldsmith

2002 – THE RING by Ehren Kruger and Scott Frank

2004 – DAWN OF THE DEAD by James Gunn and Michael Tolkin

2004 – SHAUN OF THE DEAD by Simon Pegg and Edgar Wright

2008 – THE STRANGERS by Bryan Bertino

2009 – A HAUNTING IN CONNECTICUT by Adam Simon & Tim Metcalfe

2014 – AS ABOVE, SO BELOW by John Erick Dowdle and Drew Dowdle

2014 – IT FOLLOWS by David Robert Mitchell

2015 – THE INVITATION by Phil Hay and Matt Manfredi

2016 – THE AUTOPSY OF JANE DOE by Ian Goldberg & Richard Naing

2018 – A QUIET PLACE by Scott Beck and Bryan Woods 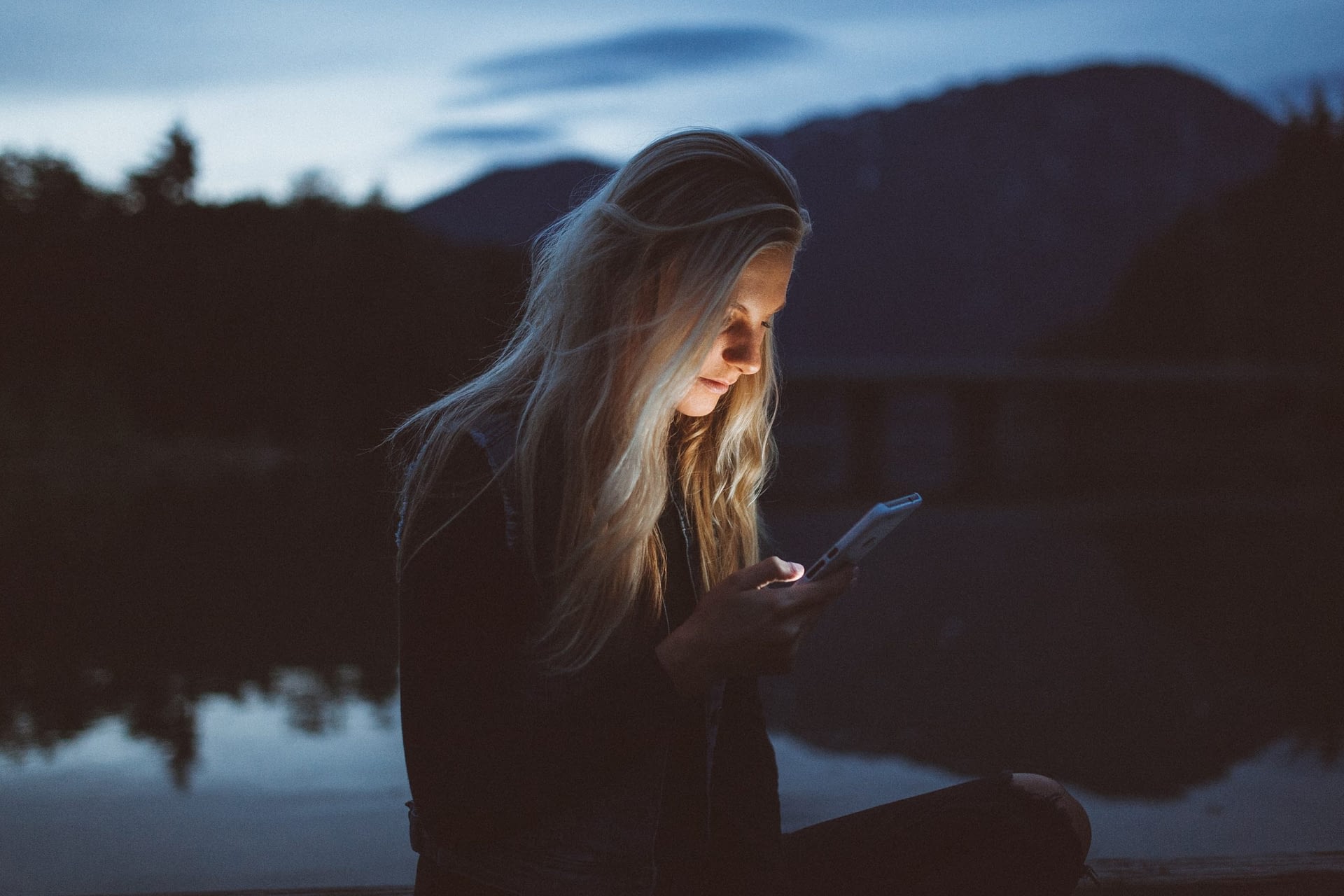 EXPERT TAKE: Kitch Media – “I’ve Got The Scroll Stopping Video Content, Now How Do I Get It Seen On Socials?”

Like Bees To Honey… Why Do Creatives Love Brighton So Much?

A (Brief) Peek At Brighton… In Ads

We're On The Map