A (Brief) Peek At Brighton… In Ads 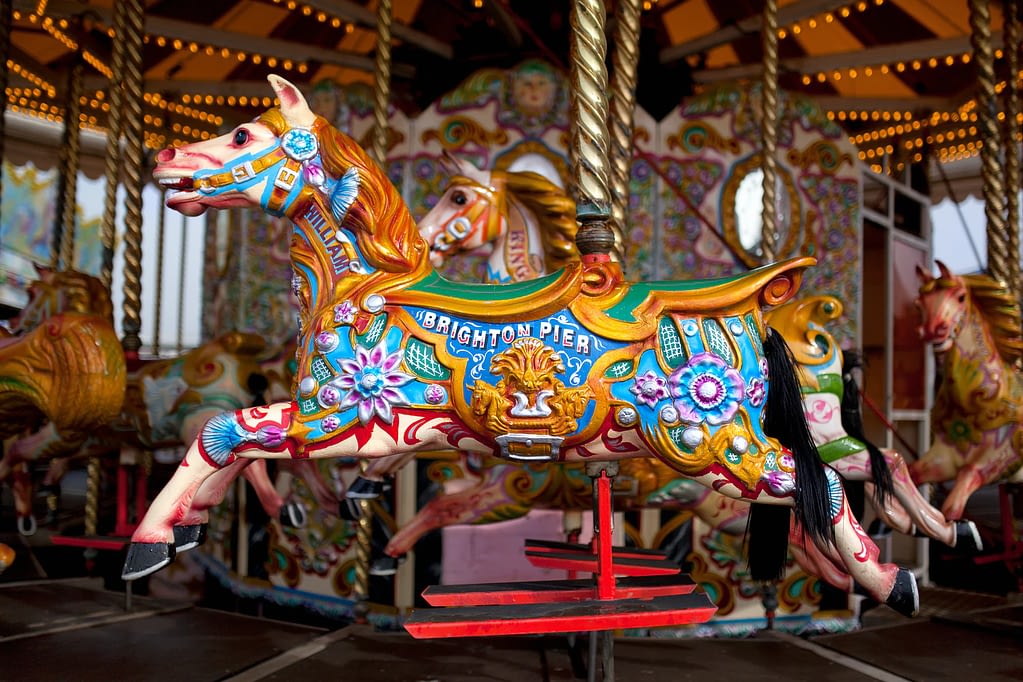 It’s common knowledge that Brighton is home to all number of creative industries. With The Duke of York’s Picturehouse being the oldest cinema in continuous use in the UK, film has been one of the industries thriving here for generations – why’d you think we love it so much?
So, just what is it that makes Brighton such a sought after place to film?
It’s simple: there’s just so many exciting places to shoot. If you need to film in a stately home, at a beach, and in an eclectic bar for one project, you’d usually have to find separate locations and travel between them – but, in Brighton, they’re all at your doorstep!
With The Royal Pavilion, independently owned bars and restaurants, and graffiti scribbled streets around the city, there’s some great scenery around every corner. 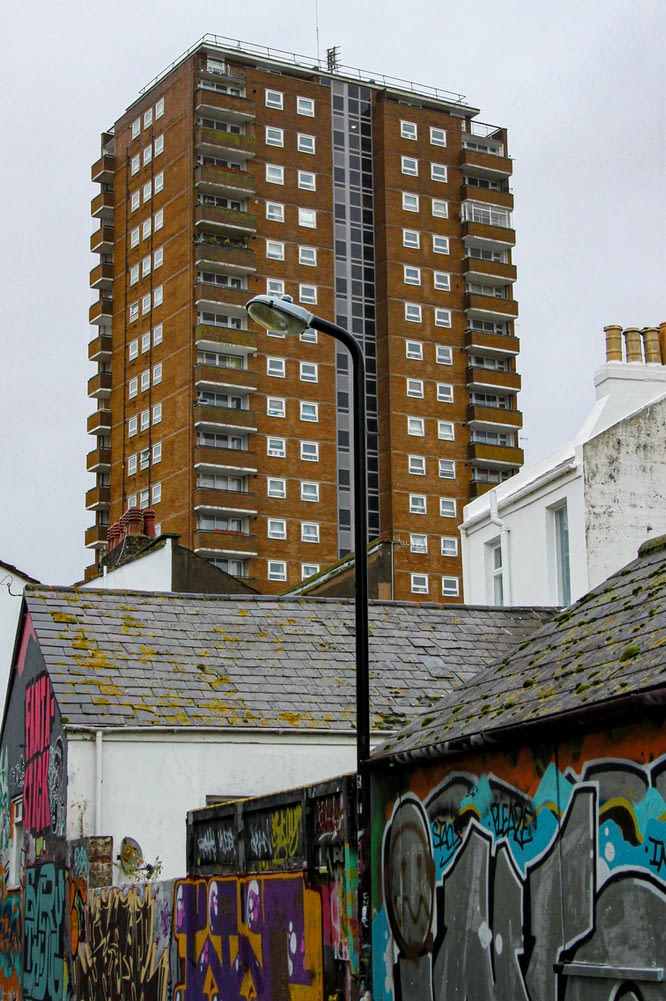 Plus, in true Hollywood fashion, Brighton being a sought after filming location actually has a lot to do with the weather.
It’s bright. Only 31 inches of rainfall a year! Not having to cover equipment in a panic because it’s started raining out of nowhere sounds great to me.
It’s easy to see why so much gets filmed in Brighton – so let’s look at a few of the best ads to come out of the city and see just how Brighton they are!

Written by Steve Howell and Piers O’Kelly, this ad sees a parking attendant trick people on Brighton seafront with fake parking tickets that are actually filled with money – that’s the kind of trick I could use right now!
So, why Brighton for an advert like this?
The team decided to hire comedians and actors to play the parking attendant from each filming location, and with the city being so full of talent, it’s easy to see why Brighton would be a great pick.
On top of having choice from a pool of incredible comedians, the streets are usually welcome to 11,234,000 visitors every year who come to visit the beach and relax. That’s a whole exciting mixing pot of characters to stop and chat to.
It’s easy to see why the shots from Brighton were so prevalent in the final cut! A great comedian with great reaction from the public? What more can you ask for.

As part of the Lucozade YES campaign, Grey London created a music-led advert with Brighton-local band, The James Cleaver Quintet. Suzy Smith, Marketing Director at Lucozade, discussed how important it was for the company to feature an unsigned band, and commented, “we wanted to capture something that was music-led, visually fun and captured the values of the original energy drink.”
With The James Cleaver Quintet once again being local talent, you can start to see a trend forming – the amount of talent in one city is almost unrivalled! If you’re looking to hire local talent, Brighton is the city to be.
Of course, the other key aspect of this advert is the “visually fun” part, and just by observing the final shots they chose to include, is it really hard to see why Brighton was the perfect location?
Beautiful graffiti and murals are everywhere in this city, giving you the chance to add visual interest and pops of colour to the most basic of shots; even the houses along the streets are painted in bright colours, replicating the beach huts on the seafront.
If visual fun is what you’re after in your project, Brighton will give you that. No questions asked.

This is a bit on an older ad, featuring Bob Mortimer walking around the Pavillion gardens, telling people he’s charging them money for ridiculous reasons – you can see from this just how long Brighton has been a sought after location!

So, why Brighton?
Well, almost all the filming takes place in the Pavilion gardens, likely to add a sense of humour to the piece; seeing a huge grand building in the background while a miserly man runs around asking for pennies definitely creates a layer of juxtaposition.
It could also be due to the number of people who visit those gardens, and the type of people they are – it’s likely to be Brighton locals relaxing in the Pavilion gardens as opposed to tourists, meaning the sudden appearance of a strange man asking for money would have had more impact.
Once again, the people of Brighton tend to be forgiving and willing to go along for the ride – making the city perfect for any projects that hinge on a reality aspect!

This one might just be my favourite. This Capital One project was shot more recently and uses the peaceful Worthing shores as a backdrop for the chaotic shots to really hammer home their messaging.
So why… Worthing?
Firstly, the way they chose to shoot this advert relies on the road that the actress cycles down. Long, straight roads are hard enough to find in the UK, let alone one with enough space to film on – I personally wouldn’t fancy being crammed up against a wall with an entire camera team, that’s for sure!
So with around 70 members of crew and cast on the set, finding the spacious Worthing beachfront would’ve been a massive win for the crew.
Secondly, the actual aesthetic of Worthing’s beachfront lends itself well to what the ad was trying to achieve.
Near Brighton Pier there are independent bars and shops which are great for creating an eclectic tone, but Worthing’s beach huts and ice cream vans has much more of a traditional seaside holiday feel – perfectly encapsulating the nostalgia they were aiming for.
I mentioned this advert to be my favourite, and I’ll tell you why; it’s just so Brighton!
From the annoying seagulls, to the roadworks, to the scarf flying away in the wind, the crew clearly chose not just to use Brighton as a location, but as inspiration for the entire project – and it worked perfectly.

Brighton and Sussex are an ad-makers haven. Reliable (cough) weather, a huge range of contrasting locations and an ever-changing, fun-loving population of people, it’s easy to see why the city is so loved by filmmakers.