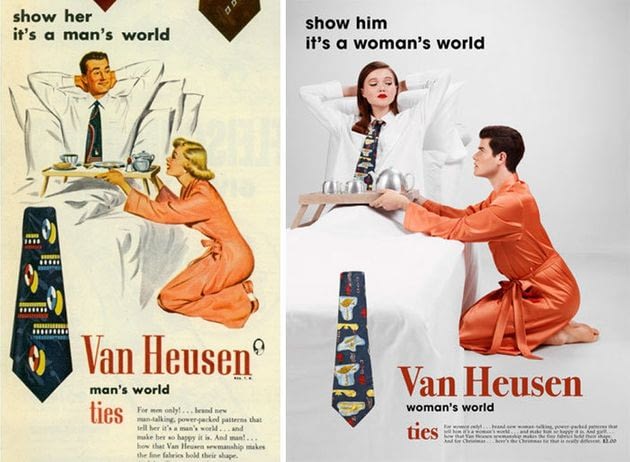 Just 7% of ads are made by women.
When do you think that statistic’s from?
You’d be forgiven if the 1980’s spring to mind. But that figure’s from just last year.
The film and ad industries are notorious for their gender inequality, particularly in high-flying roles. Women-led film festivals and calls from the advertising industry to become less sexist mean this figure is improving – but “men still outnumber women four to one in key roles.” When we think of cinematographers, D.O.P’s, directors… we always think of men.
During the six months I’ve spent working in the video/film industry as the marketing lead at Gusto.film, the gender disparity has been pretty striking – not least, because I’m the only woman on the team (and I’m in marketing, which is predominately female). And this is absolutely not for lack of talented, creative, driven women wanting to get into the creative industries… so why are applications to join our production team always predominately male?
There is still an ingrained sexism here. And it’s off-putting, guys! From a young age, what women see both ON film and IN the film industry is not representative. Female Directors are still predominately picked up to work only on film about “feminine” issues, and it’s taken 90 years for a woman to even be nominated for an award like “best cinematographer”.
This then becomes a cyclical curse, as a lack of women believing they can impact the industry mean that men continue to make all the decisions: only 12% of creative directors worldwide are women. Advertising and film are society-shapers that have the power to reflect and mould what goes on in the world around us. So why are we not doing things by half: why do women not make up 50%? If things are to change, we must continue to give women the platforms and drive to thrive in a male dominated industry.
SO, today, we celebrate #internationalwomensday. And it’s even more special this year, as we’re in the middle of a weird bubble in time that’s reminded us how important it is to celebrate the special diversity and variety found in everyone.
Below, we’re sharing a collective (and by no means exhaustive) list of some of our favourite female creatives that we’ve been calling on for inspiration!
Cache Bunny – Director, Editor and VFX Artist:
Instagram: @cache_bunny
Cache Bunny’s “playful, dreamlike vignettes” use a whole crazy inventive range of shooting techniques and digital effects. She’s also the founder of @edit.party, where worldwide creators can join a virtual co-working space to ease the workingfromhome blues. Check em.
Helen Plumb – Film Maker, Artist and Creative:
Instagram: @hels.yeh
A fellow Brightonian, Helen Plumb specialises in documentary and music videos. Her powerful piece, A Prickly Subject, commissioned by the Barbican, documents the societal issues around female body hair. I reached out to Helen to find out about the challenges she’s faced as a woman working in the film industry. She shared:
“Some of the biggest challenges I’ve faced is feeling like I belong in the film industry… It can feel like you have to work harder to prove your worth… It becomes even more complex when you think about more deeper rooted inequality centred around what women believe to be available to them. I hope that this improves through the generations. Young women and girls need to see better representation of women in film to look up to and empower them to follow.” 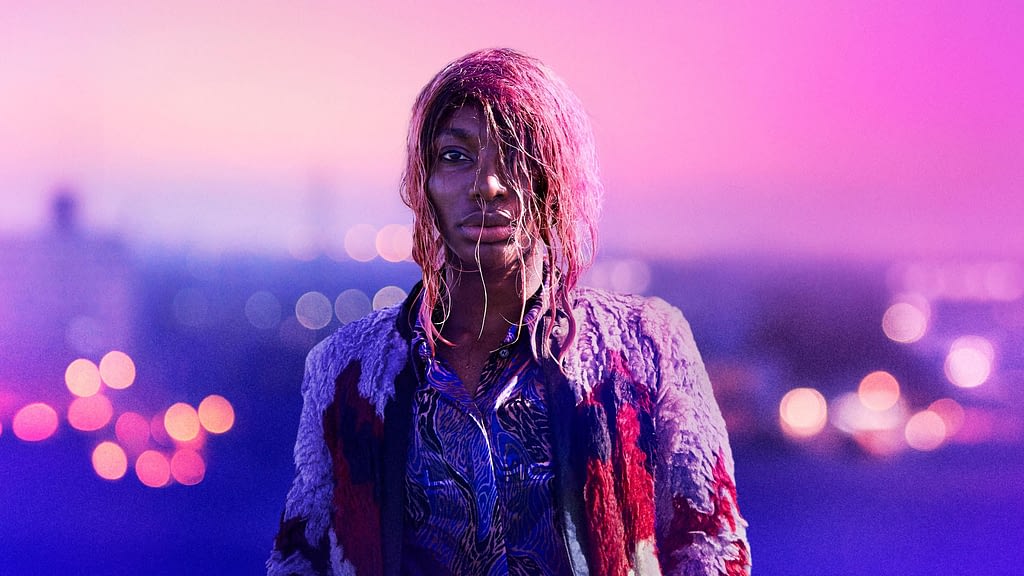 Michaela Coel – Actress, Screenwriter, Director and Producer:
Instagram: @michaelacoelweb
Michaela Coel is a multi-talented creative whose most recent project, the TV series I May Destroy You, which looks deep inside the darkness of sexual abuse, was the most fantastically and importantly uncomfortable show of last year. Catch it on All 4.
Hannah Temple – Animator and Editor:
Instagram: @han.imation
The Gusto.film Team are lucky enough to have editor, animator and seaside compadre Hannah as part of the family, and we’ve worked together on a whole bunch of bits. Her skilful motion graphics expertise always adds a little bit of spice to a creative project. See for yourself: www.hannahtemple.co.uk.
Sofie Friis Borup – Colourist:
Instagram: @sofie_borup
Sofie Borup is a colourist whose repertoire includes Nightcrawler, Swiss Army Man, Christopher Robin, music videos for Kanye West, James Blake… the list goes on. Her work simply speaks for itself. Gorgeous.

Nedda McGrath – Art Director
In 1926, Nedda McGrath became the first woman in America to hold the position of Art Director after she was appointed by The Blackman Agency. Yep, that’s less than 100 years ago… The first woman to run an advertising agency? Lousie Mcnamee for Della Femina in 1985 (!!)
Mica Livi – Composer, Songwriter, Singer and Producer:
Composer Mica Livi’s most famous work is their BAFTA nominated score for Under The Skin and, more recently, Pablo Larrain’s Jackie. Beautiful yet uncomfortable, the strange charm of their soundtracks resonate with you long after the credits roll. Listen on Spotify.

In 2018, the Times Up Movement was started by 180 prominent female execs as the advertising industries answer to #metoo, calling to eliminate the discrimination and inequality present in the ad world. But it’s not just up to them! As creatives, we hold a moral responsibility to represent the world we’re shaping in a fair and equal light. And get things done, by half. Who’s inspiring you?
Say [email protected]