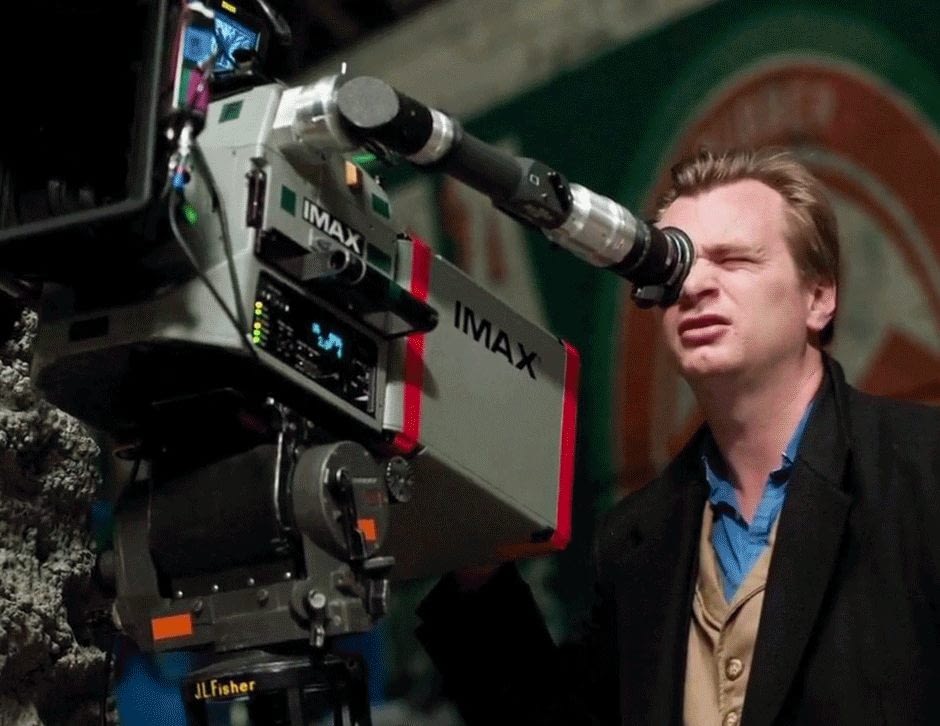 Director Christopher Nolan is best known for his masterpieces such as Inception, Interstellar, The Dark Night trilogy, The Prestige and many more. Prior to these big budget films Nolan directed the mind-thriller Memento, but little do people know his film career began even earlier with an ultra-low budget ($6,000) film called Following, a crime-mystery thriller shot exclusively in black and white.

But thats enough of his early work, let’s look at the future of the award winning writer/producer/director and why he has made the move to using large format 70mm & IMAX cameras.

His latest movie, the international espionage, time travel movie Tenet (based around things and people moving backward and forward through time) is getting its own IMAX premiere. The filmmaker helped propel the format for filmmaking purposes when he chose to film lengthy scenes of The Dark Knight solely with IMAX cameras and opening the flood gates for his future projects.

But why was it so important for Nolan and his Director of Photography Hoyte Van Hoytema to shoot on this 70mm format? Was it more than just bragging rights? This BTS video of ‘Dunkirk’ shows some of the team’s ideas and process’s behind the move.

Producer Emma Thomas added, “If somebody had said to us six years ago, ‘Go off and make a film about the evacuation of Dunkirk using only large format cameras, I think we would have thought that was an insane thing to do.” However, since the team had previous experience with the format between the Dark Knight movies and interstellar they were equipped for the challenge.

Having said that, Nolan admits that “a huge challenge is the size and weight of the cameras, so our feeling was, if we could find a way to do it physically, the payoff would be well worth it.”

Nolan shot the whole film on large-format 70mm film using two types of cameras, the Panavision 65 HR and the IMAX MSM 908. About 70% of the movie was shot using IMAX, which weighs about 52-pounds! The biggest difference using IMAX cameras with 70mm film is that they capture the shots in a 1.43:1 aspect ratio, which is roughly the same width, but taller than standard 35mm film.

“We shot IMAX cameras as if we were shooting with a GoPro.” – Christopher Nolan

While on set, DOP Hoyte van Hoytema accomplished an incredible world first, he managed to shoot hand held with an IMAX camera for the first time on film, even though the experts at IMAX said it would not be physically possible.

The overall picture quality of an IMAX camera combined with a roll of 70mm film is the highest you can experience in the cinema, not just because of its resolution (Nolan has been been quoted saying “it’s the equivalent of a digital 18K sensor) but because it creates an unforgettable cinema experience. Nolan described the viewing as “virtual reality without the goggles.”

Did you know? The 49 reels of 70mm film that made up Interstellar weighed over 600lbs!

Once, films like Cleopatra, Exodus and Tron were shot exclusively on 70mm film, but over the last two decades we have seen a huge pivot to digital projectors in cinemas. The difficult process of refurbishing or installing new 70mm projectors into theatres is an expensive one, which Quentin Tarantino had proven with his release of The Hateful Eight, which apparently cost cinemas all over America an estimated $8 million!

Here are a few of videos that give you a inside look at the preparation process of IMAX film reels.

After all, Nolan is an advocate of large format and large-screen cinema, so all of his films, often shot fully or in parts with IMAX, should be seen as intended. Let us know what your IMAX experience was like. Have you seen any of Nolan’s films in IMAX? 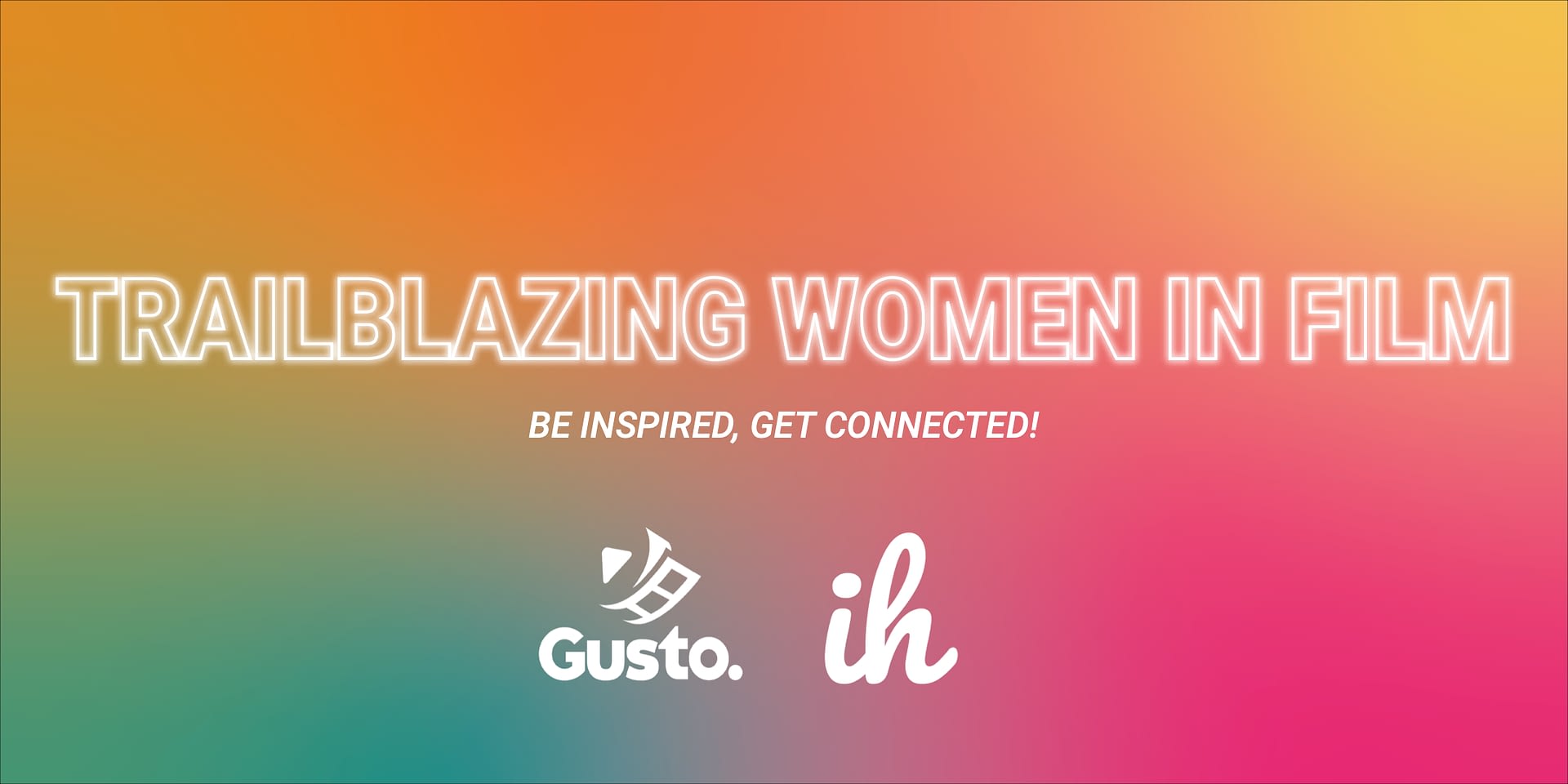