Like Bees To Honey… Why Do Creatives Love Brighton So Much? 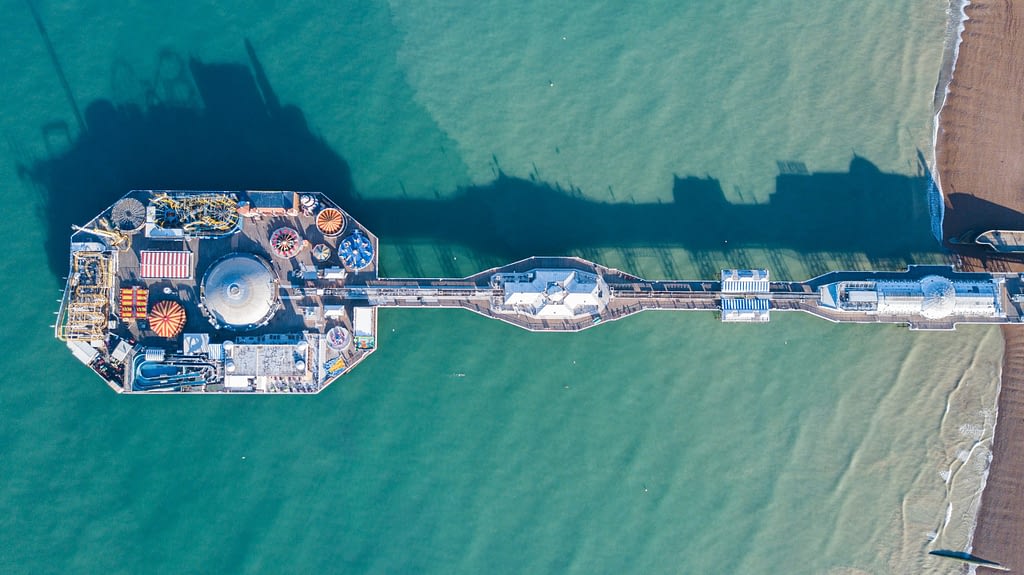 In 2018, Brighton’s creative industries generated more than £1.5 billion in turnover – mental, right?
Thanks to the number of creative companies based here, combined with the art installations and museums around the city, Brighton has really earned its name as a creative hub.
But where did it all start? Are there key elements of Brighton that make it the perfect place for creativity to survive?
Let’s take a peek and find out. 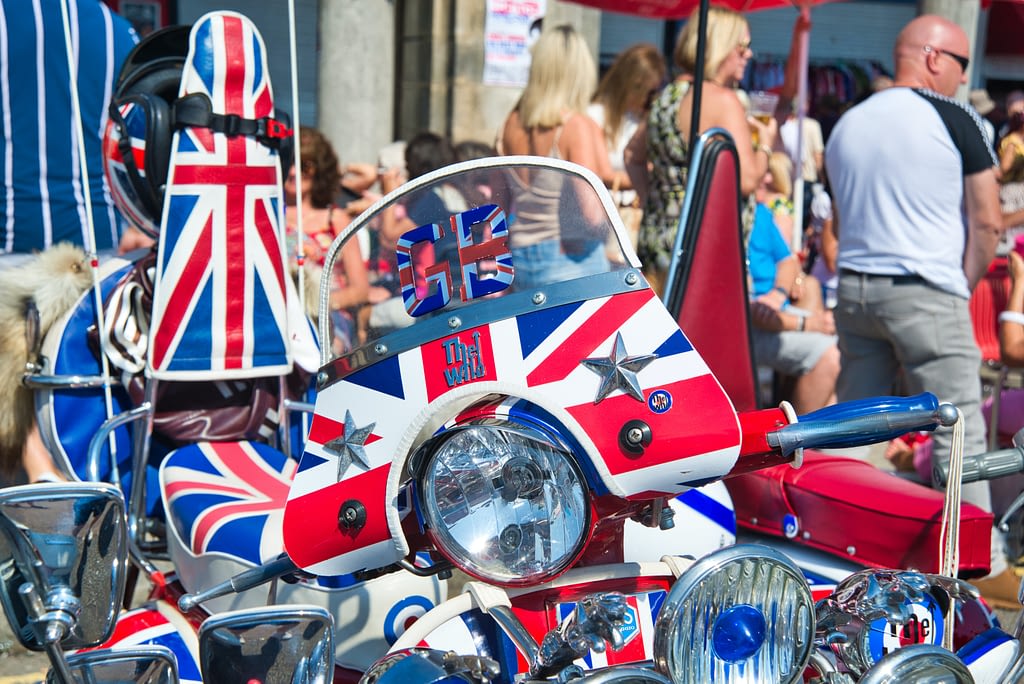 The History
Subcultures and the youth have always been drawn to seaside areas – with piers, bars, clubs, and beaches, you’re never hard pushed to find a good night out.
With younger generations being the ones to push forward change, it’s no surprise that these fresh perspectives and ideas often accumulate near the sea.
So why Brighton and not another seaside town? It comes down to the value of self-expression.
Self-expression has always been important to Brighton as a city; LGBT+ culture has thrived in the area since the early 19th century, as well as the riots between Mods and Rockers in 1964 being another great example.
Allowing ousted subcultures to gather and share their ideas without fear of repercussions has always been a key part of Brighton as a city – no one’s judging you here!
When you’re free from judgement you’re more likely to express your creativity with confidence. Who’d have thought?

Festivals
This want for self-expression and creativity in Brighton has led to a number of arts festivals popping up around the city – and they’re incredible!
The first Brighton Festival took place in 1967, just a few years after the 2 day riot between the Mods and Rockers. The first ideas for the festival were formulated in 1964, so it’s likely that the riots contributed to its formation; finding a safe way for people to express themselves was probably a priority at that time.
Ian Hunter, who started the festival, is quoted as stating he wanted to see the “serious and flippant side by side,” which might just be the best way to describe Brighton I’ve ever heard!
The festival still takes place every year, and is now the biggest curated arts festival in the country, which draws in people from all over the world. It’s incredible how you can look back and see how seemingly small events have had a lasting impact on Brighton’s culture even to this day.
Modern Brighton still has a thriving festival culture, hosting music, film, and a range of other mediums, including the Fringe Festival.
We can’t wait to see how all these art festivals continue to impact the creativity of the area!
Music
Brighton isn’t just about fine art and film, there’s a huge music scene here as well.
Well known artists like Rizzle Kicks have come out of the Brighton arts culture, with other artists coming back to Brighton later on to film music videos and thrive off of the energy of the city – but why Brighton?
There’s a ton of large live music venues in Brighton, including The Dome Concert Hall and The Brighton Centre, allowing musicians to tour through the city, as well as giving the chance for smaller local bands to play in these big venues during the off seasons – alongside bars and pubs around Brighton supporting the music industry by having small bands in to play, young musicians can see a clear route into the industry.
No wonder you see so many incredible buskers playing along the beachfront!
Thanks to Brighton’s love of live music, there’s now a number of music labels based around the city too – keep an eye out for amazing music coming out of Brighton in the future!

Creative Institutions
Brighton’s creative culture doesn’t just draw in freelance artists, it draws in big companies too!
As more corporations see Brighton’s creative value, more stable routes for creative careers start to appear around the city. Unity has been an important player, bringing an influx of game developers and graphic artists to Brighton, and giving those who already lived here the opportunity to thrive.
The Brighton Screen and Film School brings in a group of new filmmakers to the city every year, keeping the art that comes out of Brighton fresh and new as the generations pass by – with so much talent in one place, it just makes sense that companies like Unity would choose to base themselves here. There’s no need to relocate your current talent when you have a constantly changing pool of creatives right by the office!
Finally, with co-working spaces like the marvellous Plus X being so common in Brighton, it’s easy for creatives from entirely different institutions to come together and work in tandem. Not only can small businesses thrive with ease, but people with entirely different skills can take their work to new heights through collaboration.
How could you not adapt and work creatively with such varied teams around you all the time?

What Does it all Mean?
What does being a creative hub mean for a culture? It means that Brighton is, at its core, supportive.
Bands busk at the corners of roads and bring in huge crowds, artists can sit at the beach and get commissions, chefs can start pop-up restaurants and have lines down the street. The people of Brighton always want to be a part of something new, making the atmosphere one of the most open-minded and self-expressive you’ll find in the UK.
What’s not to love?
Want to chat video over some fish and chips?
Say [email protected]

IN THE NEWS: The First Annual Matchbox Film Awards Inspires The Next Generation Of Filmmaking Talent

EXPERT TAKE: Kitch Media – “I’ve Got The Scroll Stopping Video Content, Now How Do I Get It Seen On Socials?”