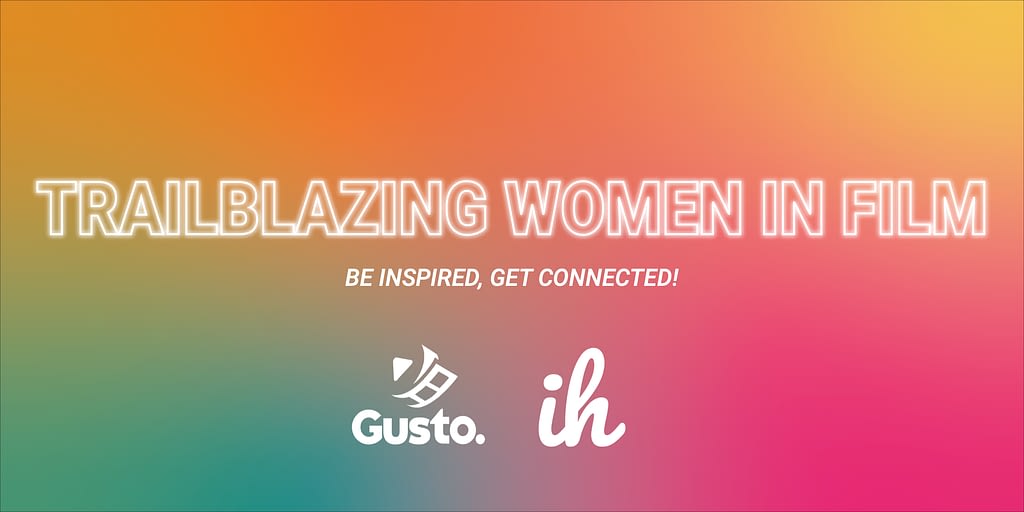 Join us for our free event at Plus X, Brighton at 6PM on Tuesday May 10th.
In partnership with Plus X and Screen and Film School Brighton.
As part of Plus X’s #MoreThanADay campaign, Trailblazing Women In Film aims to give a platform to women in the industry to inspire, educate and connect with the next generation of filmmakers.
GET TICKETS
Late last year, Gusto’s Writer/Producer, Dan, sat down with InspoHub’s Ekaterina to record their Surpass Your Potential podcast.
The topic?
Gender inequality in video production. (*listen here*)
After an inspiring and eye-opening conversation – our event was born. An evening where the next generation of filmmakers can listen to the inspiring stories of four women from all areas of the production industry and meet likeminded creatives on the same journey.
The speakers will be chatting about their journeys, their ups and downs and what it means to be a woman in the industry today, sharing tools and insight to help springboard your career.
There’ll also be time to chat with industry peers and the speakers on a more personal level – so if you’re looking for the co-writer or colourist for your next project, this is the perfect opportunity to swap skillsets, share challenges, get creative and get connected!
Early-career editors, sound recordists, gaffers, colourists, DOPs, producers, directors, writers… this ones for you.
Tickets are free but spaces are limited, so please ensure you register to secure your spot. 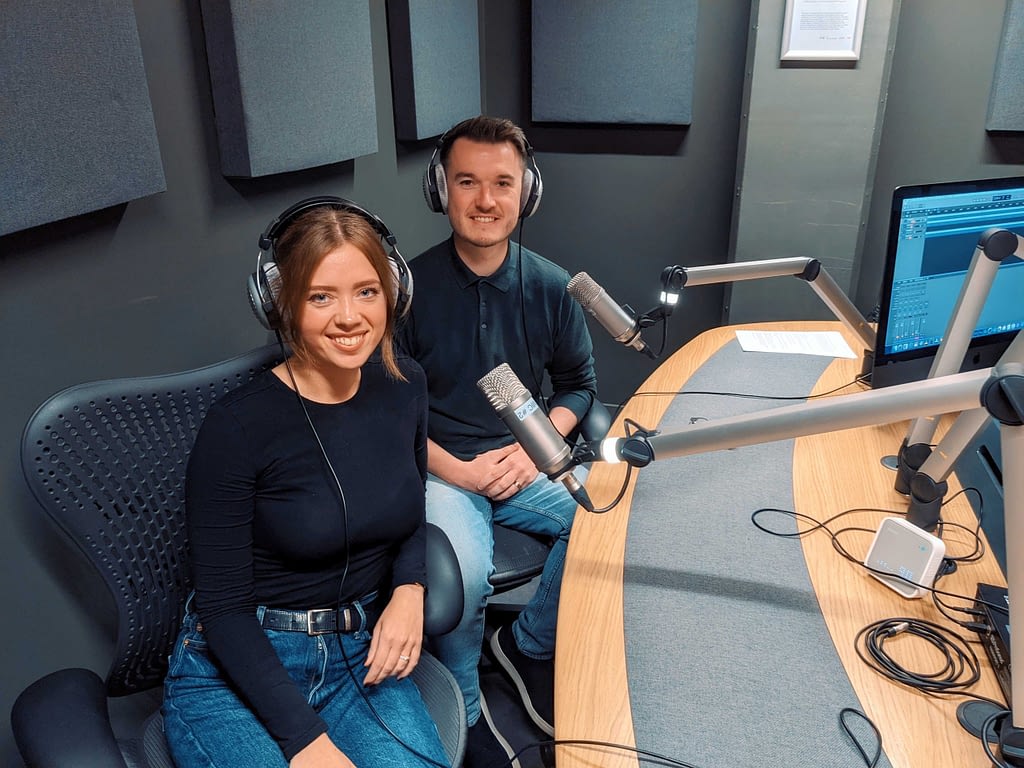 Kim French – Head of Marketing, Preen
Kim started her career as a commercial film editor in Toronto, Canada and her editing work consists of adverts for brands including Lynx, Old El Paso and many music videos – a highlight being a music video she cut for R.E.M. Frustrated with the lack of women in post-production motivated her to create Edit Girls, a website giving a platform to celebrate women in post.
‍Chloe Flexman – Co-founder + Studio Director, Buff Motion
Chloe is one of the co-founders at Buff Motion – a Brighton-based motion design studio making animation for revolutionary brands, agencies and nonprofits. Chloe co-founded the company in 2014 after a career in video production stretching from Runner to Producer, via the Art Department. Chloe’s role as Studio Director at Buff focuses on making the studio the best it can be in terms of people, process, work and impact.
‍Bahar Dopran – Location Sound Recordist
Bahar is a freelance sound recordist working with Soundcatchers. New to the game, Bahar is always up for a challenge! She finds herself on a huge variation of shoots. Shes travelled nationally to work on projects, from hard hitting documentaries, to TV shows, commercials and viral entertainment for branded content, priding herself on being approachable and able to slot comfortably into crews both old and new.
Creds include: Nike, Adidas, BBC
‍Emma Topping – Executive Producer
Emma Topping is an Executive Producer (Sony’s PETER RABBIT, Netflix’s REDWALL) and an Entertainment Lawyer with nearly 25 years’ experience in the entertainment business. She lectures at Screen Film School Brighton where she co-created and will be leading a new BA (Hons) Film Business & Production Degree. Emma also owns Viv Loves Film: a literary, development and production agency that specialises in book to screen, and stage and video games adaptations and world building film franchises.
GET TICKETS

IN THE NEWS: The First Annual Matchbox Film Awards Inspires The Next Generation Of Filmmaking Talent