Perfect 365 Days of the Year #bethesauceofcontroversy

It's a food-move as polarising as marmite and as controversial as pineapple on pizza.... ketchup.... on your Christmas dinner?! Our Christmas spec ad gives power to the audacious, defies tradition and promises to upset your Nan. Chin chin. Our controversial spec advert campaign for ketchup connoisseurs, Heinz, set out to break consumer buying habits during the Christmas period and give their sauce sales a boost.

You’ve got to double sales this quarter. But you know this time of year is never a strong performer.

It’s a struggle even the most adored brands can face. Take the nation’s beloved Tomato Ketchup, for example…

Traditionally BBQ season provides a summer of love for us ketchup fanatics, as we all rejoice around the sauce table before drowning our burgers in a sea of red. But when it comes to Christmas, we banish the stuff into hibernation. It simply has no place at the table… Or does it? 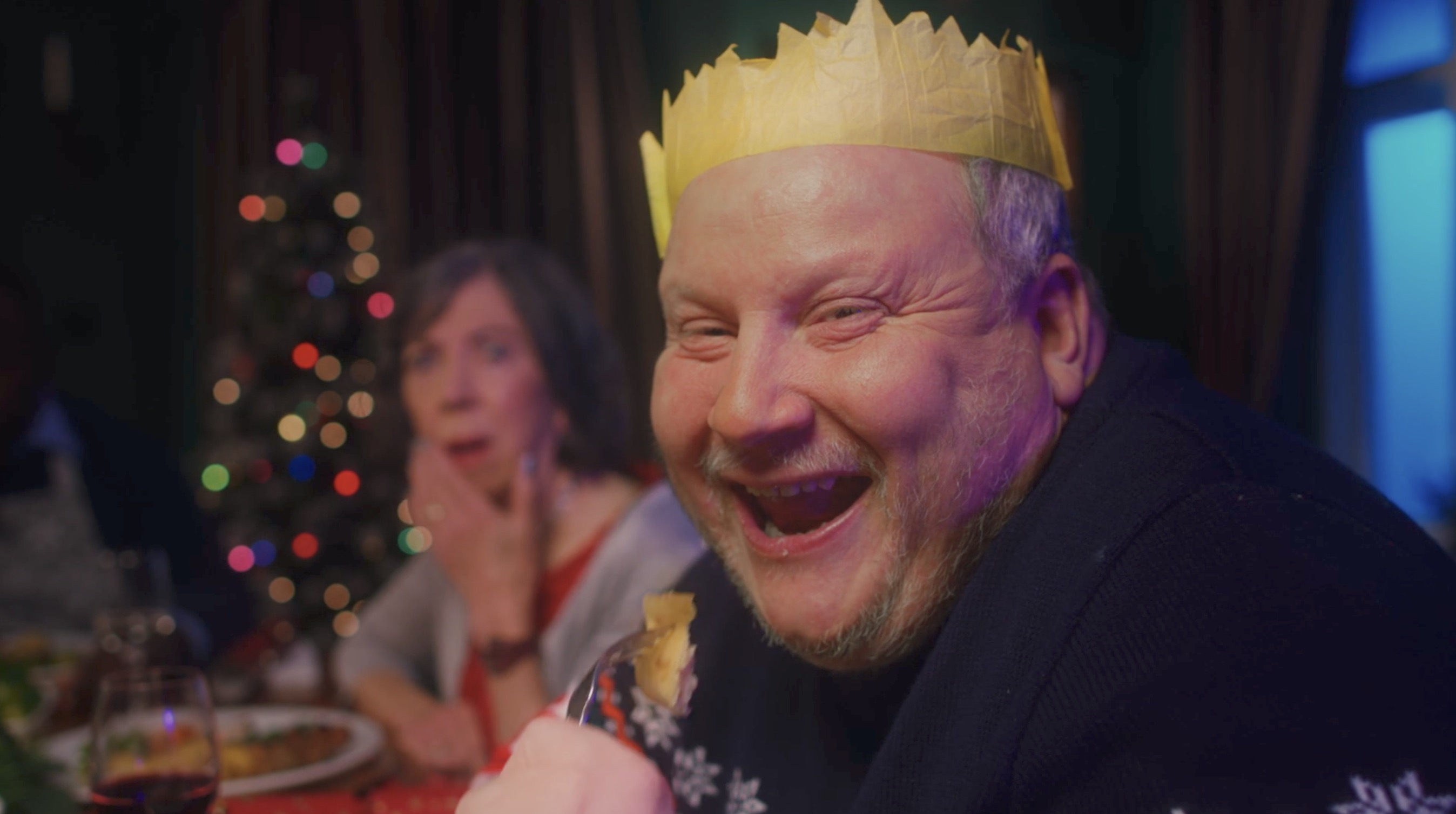 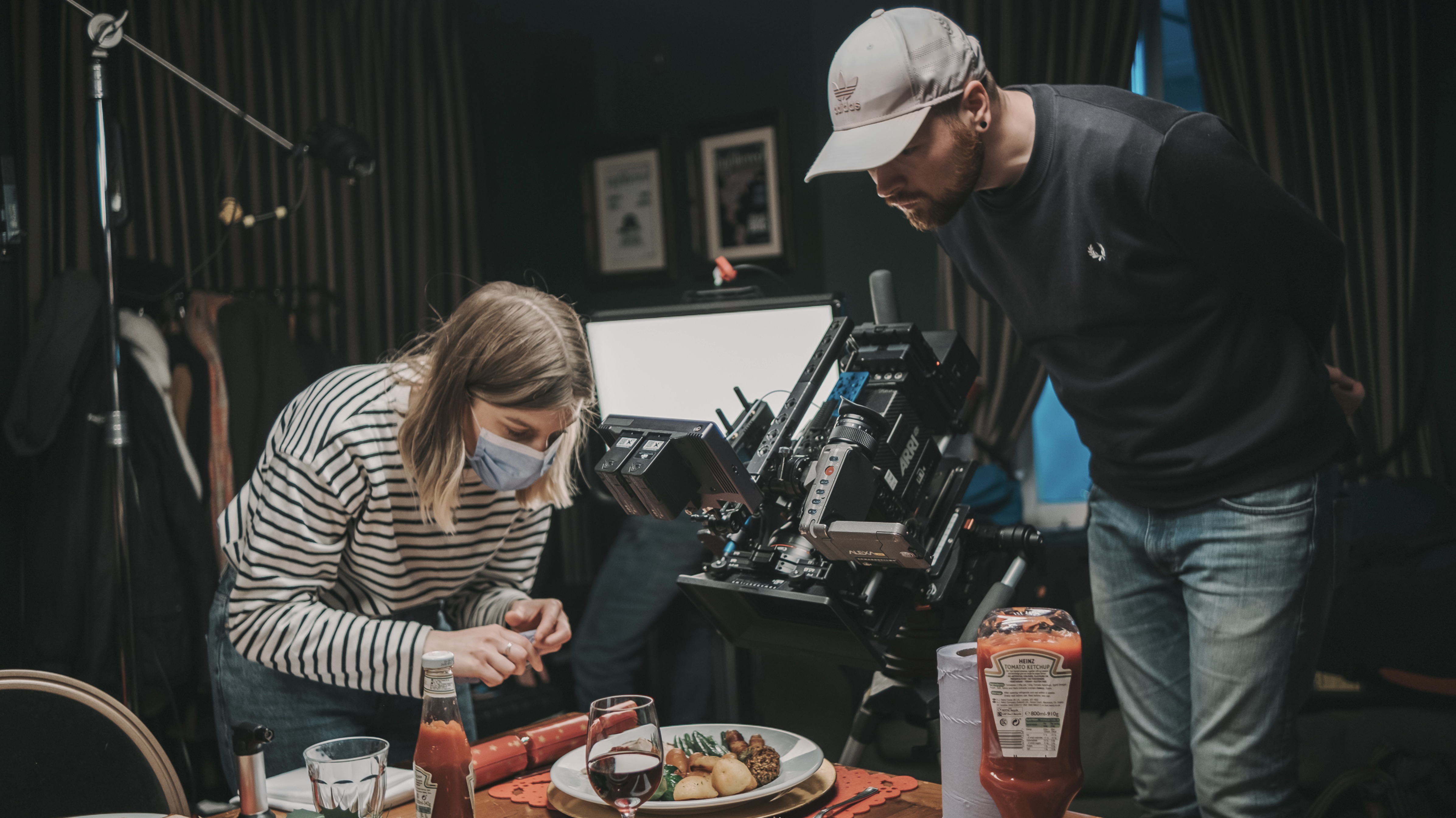 That meant no hard-pushing of the sauce’s tomatoey goodness, but a drastic dramatisation of the negative. A brief interruption here to just confirm, ketchup ruins a roast.

We set about devising an ad campaign that would spark conversation and raise Heinz Ketchup‘s awareness at a time its cranberry counterpart traditionally takes all the glory. In order to do this, we needed to connect with people. We needed to meet them on a level they could totally relate to, rather than just straight up sell at them.

That meant no hard-pushing of the sauce’s tomatoey goodness, but a drastic dramatisation of the negative. A brief interruption here to just confirm, ketchup ruins a roast. Controversial, I think not. But there are some renegades out there that genuinely believe it compliments a festive feast. 🤷🏻♂️ So we championed these audacious niche individuals to get people to listen up.

Because to them, ketchup is perfect 365 days a year, and there’s no traditional family Christmas dinner that’s going to get in the way of a dollop or two! 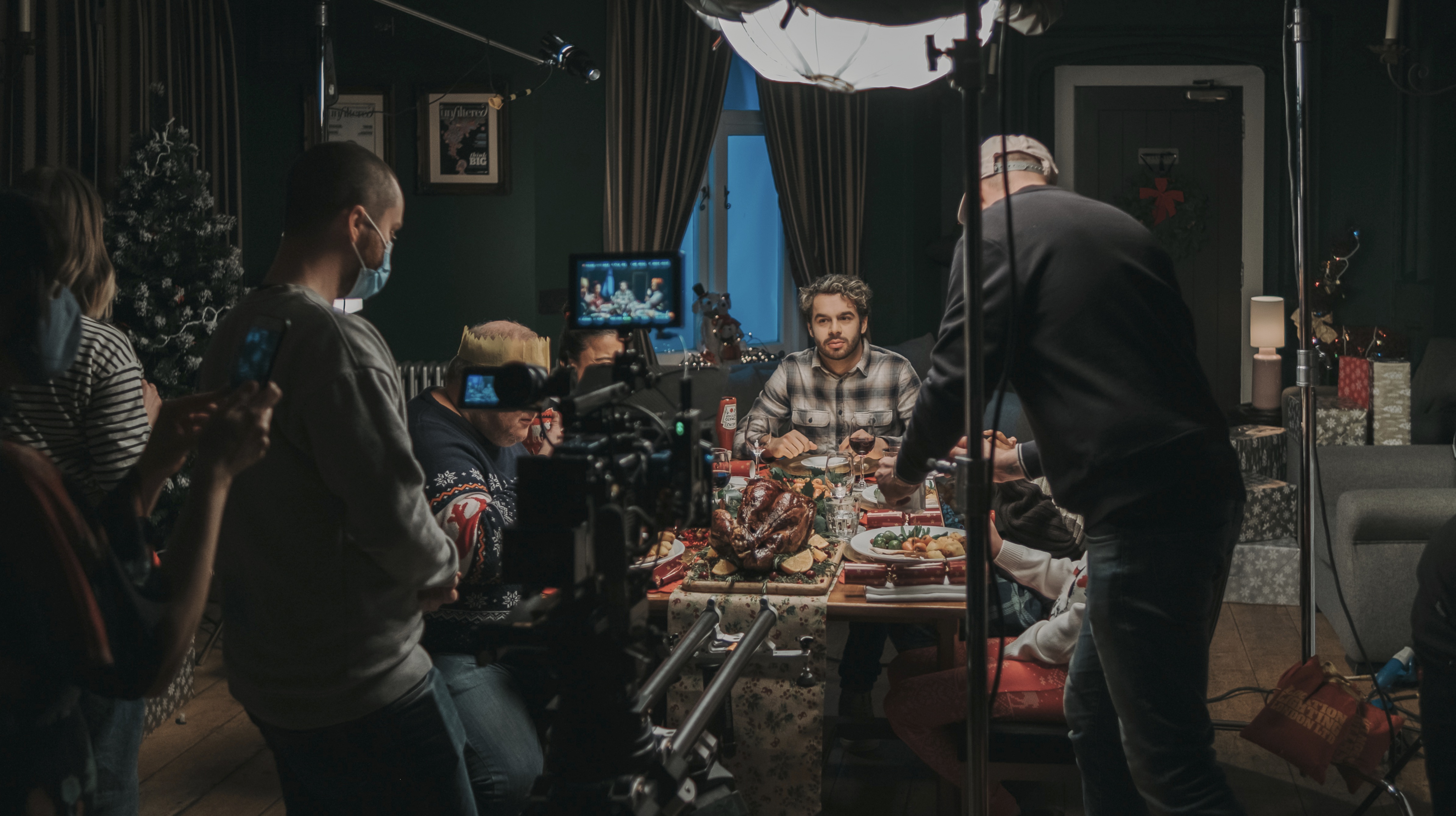 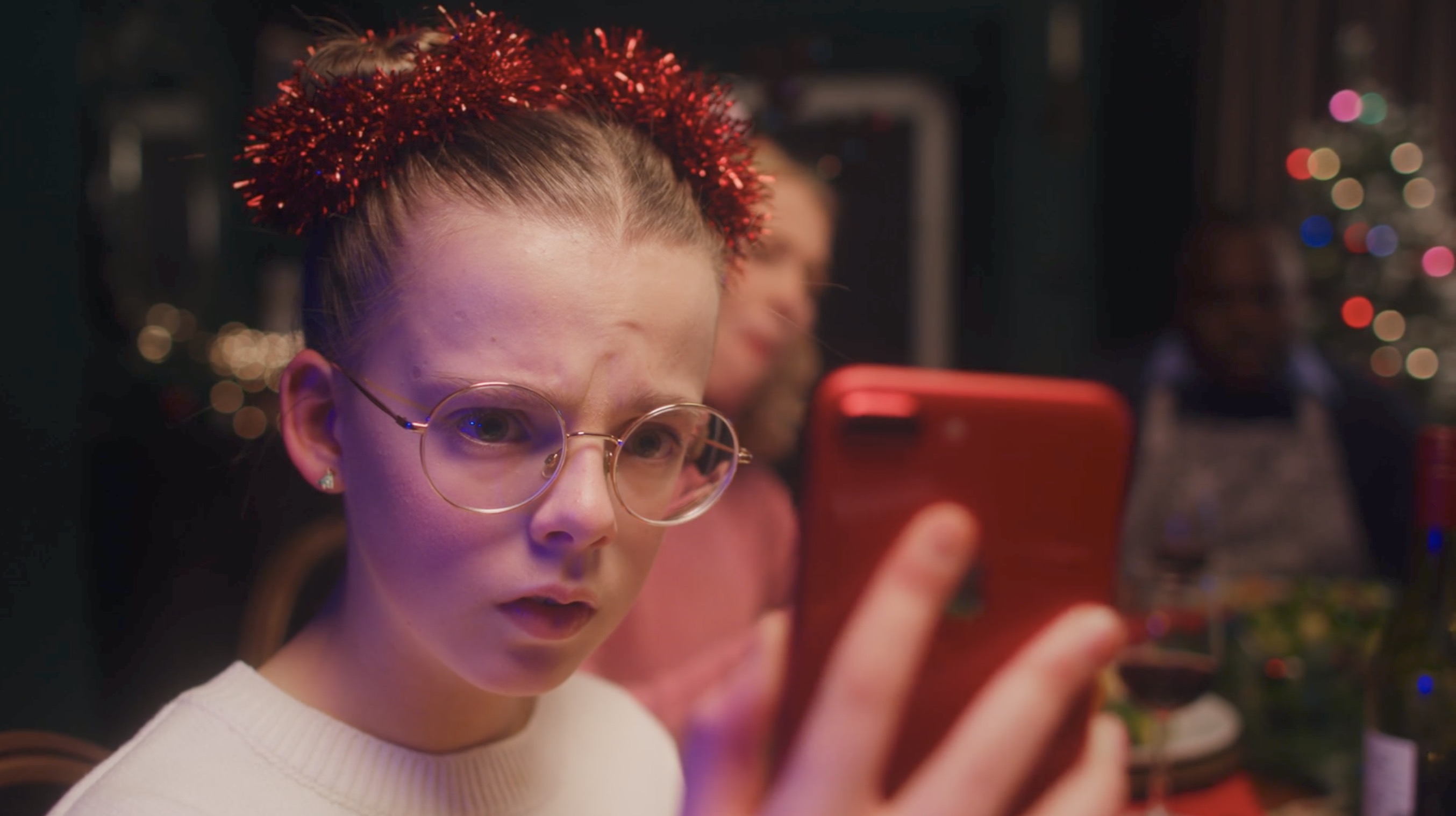 And the end result went down a treat. Our social engagement reached an all-time high with Heinz themselves getting in touch to give their seal of approval.

So what’s clear from this saucy little ad campaign? Well, it’s that some ideas don’t need to be hugely elaborate. Especially in the context of a familiar narrative, we can all relate to. In fact, being brave enough to not sell your product, but instead, point out that it isn’t always welcome… can be, well… welcoming. It also doesn’t need to be entirely on the nose. Sometimes, sitting on the fence and just asking the question can be enough to strike a chord and leave a lasting impression. And let’s face it, if your audience is thinking about your product, they’re halfway to buying it (no matter what time of the year)! 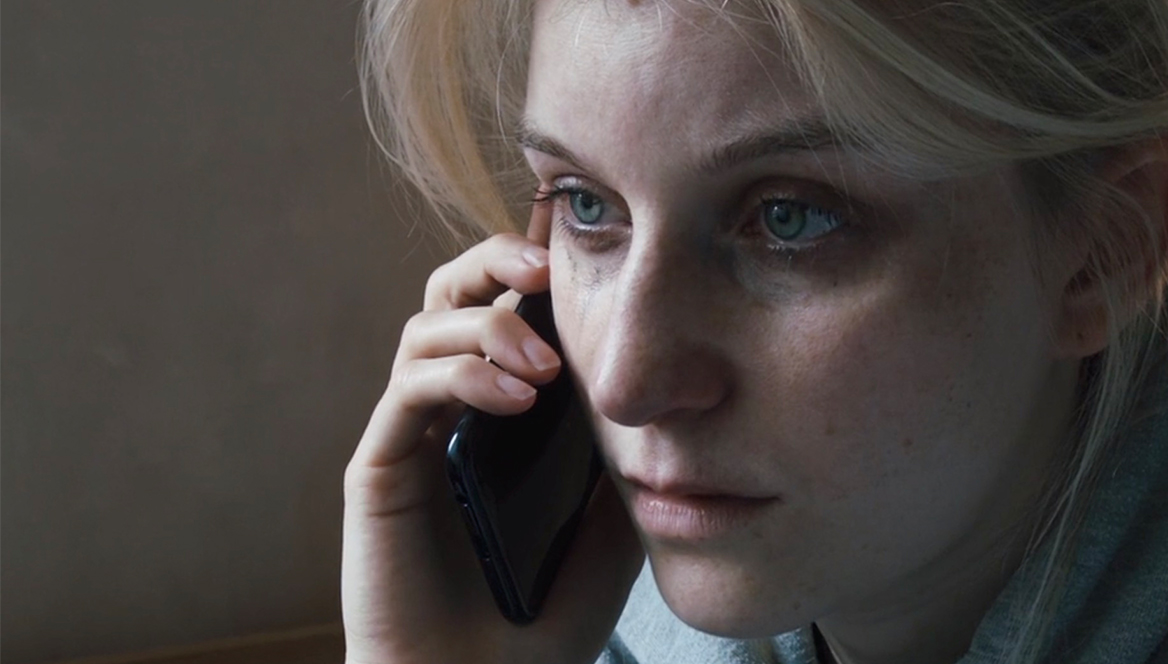 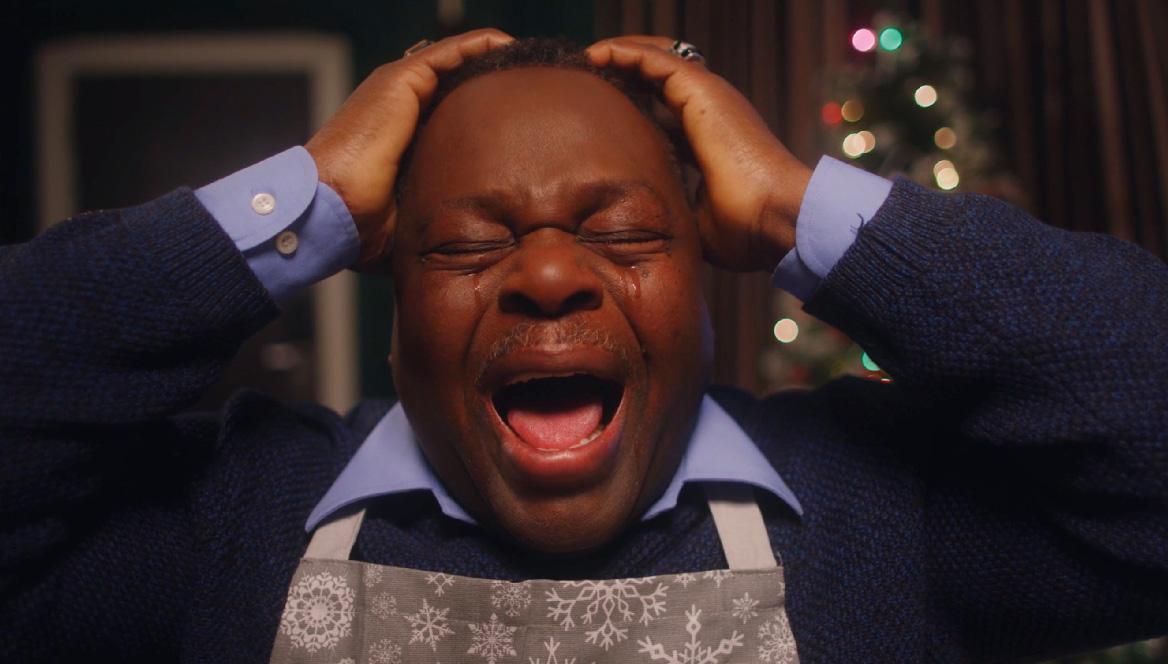 Perfect 365 Days of the Year #bethesauceofcontroversy